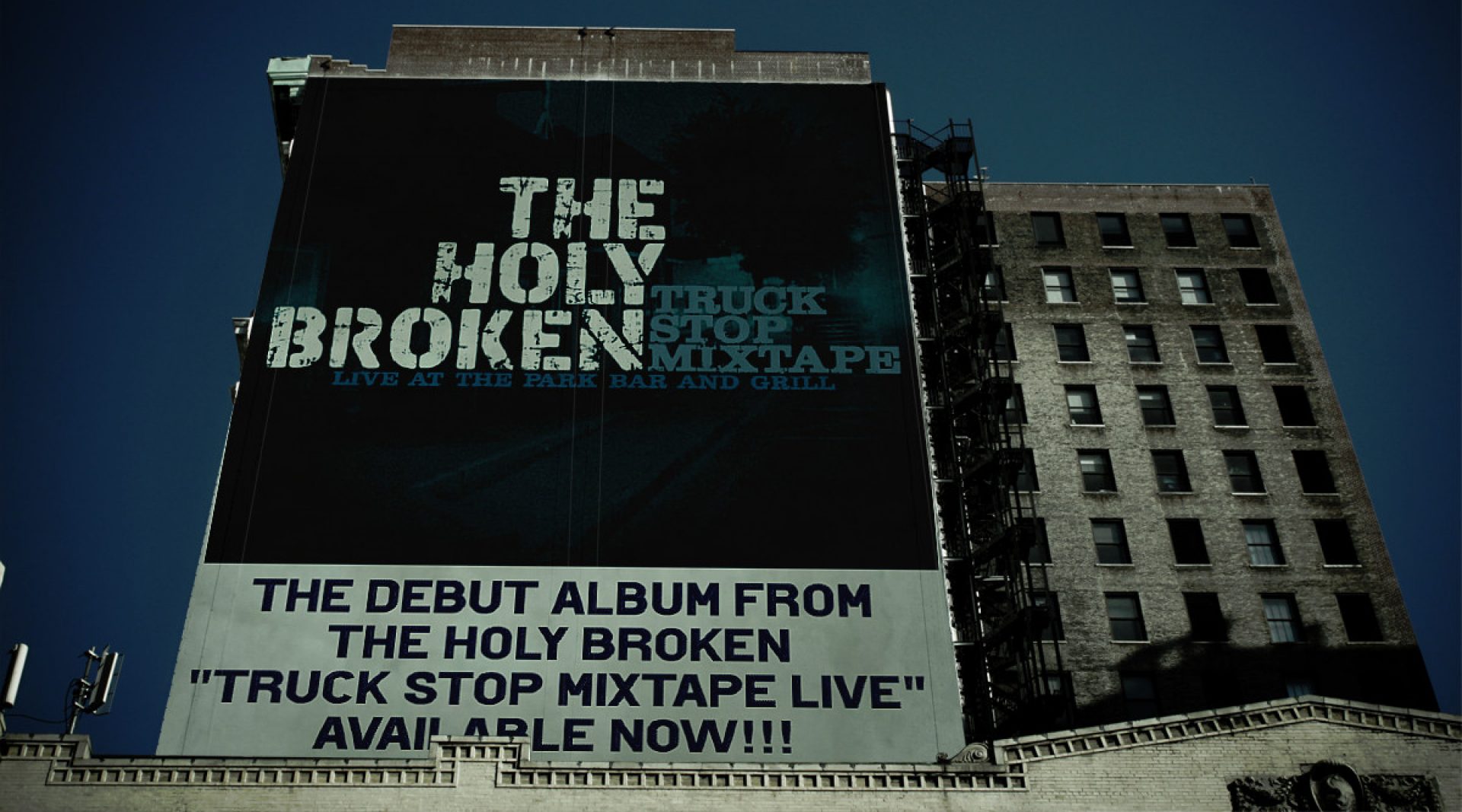 BIO: A four-piece Blues/ Rock/ Soul band from West San Fernando Valley, CA – The Holy Broken is a band built on unity, superb talent and genuine love & respect for the music they create and share with others. Starting out originally in pursuit of forming a band to play cover-tunes, the four members quickly discovered their unique sound & connection to each other…that the bond between them and the music they were making was fast becoming something truly special and inspiring them to create songs of their own.

Influenced by the classic Blues style of BB King to the sheer Rock & Soul sounds of Jimi Hendrix – The Holy Broken are just as inspired by the recent electrifying-sounds of The Black Keys, Jack White, Alabama Shakes & many more. Currently comprised of Scott Persico (Guitar), Giovanny Blanco (Vocals), Kevin Browne (Drums), and Toby Keil (Bass) – The Holy Broken is currently playing live-shows throughout the city & beyond as they continue to define their sound and begin to write their own stunning new originals.

With strong-musicianship and talent coming from every corner of the band and a natural rhythm & groove that continues to get stronger over their time together; the invitational-sound, style and music of The Holy Broken has a charismatic, gravitational-pull that is able to bring people together for an incredible experience in all-out entertainment – these four amazing players have found a real home and vibe of their own…one that truly resonates within the people and brings-out the real magic in music through their rockin’ style & relatable sound as The Holy Broken.

Having just released their first album “Truck Stop Mixtape Live” the band has begun to get their own music into the world – streaming on Spotify, Apple Music and other platforms. Songs from the album already getting airplay on radio shows and podcasts. Pierce Brochetti from MusicConnection said, “The songs are excellently crafted, as if the band took its time to get every note just right, and with the unique riffs and even better lyrics, the songs allow the listener to eavesdrop into Blanco’s soul. The Holy Broken came ready to play and it was just what the doctor ordered.”

The Holy Broken has shared the stage and opened up for such prestigious acts like Los Lobos, Big Bad Voodoo Daddy, Jefferson Starship, members of LIttle Feat, and members from the band Chicago. They’ve played festivals, private events and even hold a monthly residency at the Park Bar in Burbank where they play special themed shows and tributes by playing entire sets dedicated to the likes of Tom Petty, Bob Dylan, The Rolling Stones, Tom Waits, Prince, David Bowie, and many others. So, whether it’s knocking out original material or paying tribute to the greats before them, The Holy Broken is doing what they love to do the most, play music.

For Booking Inquiries
or any other info contact:
Giovanny Blanco
info@theholybroken.com
213-804-3268